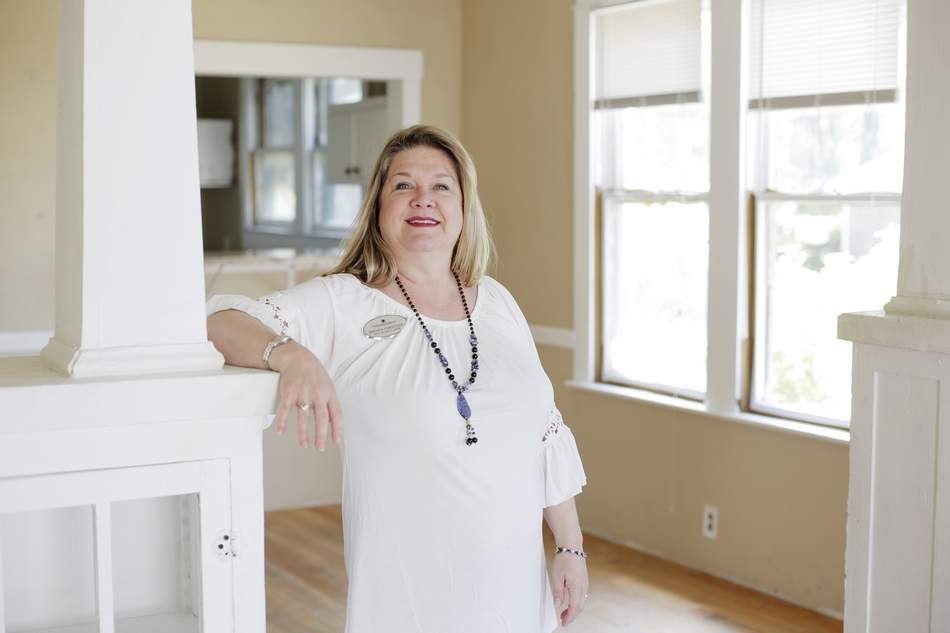 Brenda Christian, a realtor in the Tampa Bay area had posted a home listing located in the V.M. Ybor neighborhood on E 15th Avenue in Tampa on Facebook last month and it went under contract within a few hours. Since the announcement of the Tampa Bay Rays that are hoping to relocate the baseball team to Ybor City by 2020. Christian says she's noticed an uptick in home buying inquiries in the Ybor City neighborhood in Tampa. [OCTAVIO JONES | Times]

TAMPA — Not long after the Tampa Bay Rays said they wanted to build a new stadium in Ybor City, real estate agent Brenda Christian got the listing on a century-old bungalow near the proposed site.

She posted the address and description of the house on Facebook.

"One my Realtor friends saw it and it went under contract in, like, 15 minutes,’’ Christian says.

Meanwhile, Craig Rooth had been trying for months to find a buyer for the former Perfecto Garcia cigar factory in Ybor City. Then came the Rays’ Feb. 9 announcement and within four hours he received a letter of intent.

RELATED COVERAGE: Rays stadium might be the answer to Ybor City identity crisis

That might be overstating it but interest in real estate anywhere close to the proposed stadium site is surging even though the Rays won’t be moving for years, if ever.

"There’s definitely a lot of enthusiasm," says John Dingfelder, a Realtor and former Tampa council member. "I had a client who had a warehouse about five or six blocks from the project and he was having a lot of trouble for two years just marketing it and getting people excited about it. Now I think that’s changed significantly."

A pair of Hillsborough County business leaders formed a non-profit that has secured land for the stadium itself, which would be on 14 acres bounded by Channelside and Adamo Drives, and N 15th Street and E Fourth Avenue. But for blocks around, property owners are dreaming of big bucks as developers and investors eye potential sites for new homes, restaurants, stores and hotels.

Rooth, for example, has been approached by three different groups that envision three different uses for the Perfecto Garcia factory — a boutique hotel, condos and high- end apartments. The three-story, 47,000-square-foot brick factory with its distinctive water tower is zoned for commercial use but comes with four cleared parcels that could be used for residences .

"Our total land mass is 1.68 acres, which is a pretty good chunk of land for Tampa,’’ says Rooth, who put the factory on the market last summer for $3.3 million. "We’re right next to a park, and they’re talking about putting a greenway down to the river right next to our property.’’

Just after the Rays’ announcement, Rooth had a call from a St. Petersburg man who made a cash offer for the factory. It was less than other offers Rooth is considering, but he was impressed by one figure the caller mentioned.

Much of Ybor City’s housing stock still consists of old, narrow houses, once home to cigar workers who rolled the Perfecto Garcias and Cuesta-Reys Until recently, real estate has been comparatively cheap: The median sale price of a house in the 33605 ZIP Code, which includes Ybor City, was $93,000, the lowest in the four-county Tampa Bay area.

But the stadium talk and a wealth of urban amenities nearby are pushing up prices. Last year’s median price was 50 percent higher than in 2016 ---- the biggest jump in the bay area.

The Rays’ announcement "definitely didn’t hurt but Ybor has a lot of exciting development,’’ says agent Evanlee Hampel. "You have an environment where you can walk to all the coffee shops and restaurants and that definitely has value to it. Today’s buyer is looking for that live, work, play thing.’’

Ybor City is also relatively close to the booming Channelside area, the new Heights Public Market with 14 restaurants, and the food hall on Franklin Street in downtown Tampa.

Interest in Ybor City real estate is clearly growing but sales activity has been only so-so in the month since the stadium announcement. According to the Multiple Listing Service, 20 single family homes in ZIP 33605 have sold at prices ranging from $32,000 to $317,804 for an upgraded bungalow. But 13 of those houses already were under contract by the time of the announcement.

Like many other parts of Tampa Bay, Ybor City has more demand than supply.

"There is (almost) nothing for sale at the moment and investors are picking up properties almost as fast as they come on the market,’’ says Christian, the agent who posted the bungalow on Facebook. "The homes that have been rehabbed are selling for upward of $200,000 to $220,00, which is a considerable difference from the last couple of years.’’

Christian has backup offers on the three-bedroom, one- bath bungalow, which went for $25,000 in a foreclosure sale three years ago and has since been upgraded. The sale price won’t be known until the deal is finalized but it’s likely to be close to the asking price -- $164,900. 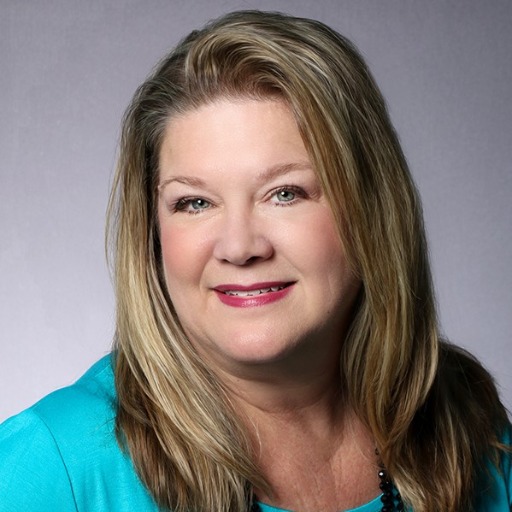 In 1999 my husband, boys and I moved into our forever home in Tampa Heights. It was a dream come true for me and still is every time I pull into the driveway. In 2001 I became a Realtor after 2+ year....

Join us Saturday in Tampa HeightsJanuary 16th from 1-4pmWe will have two gorgeous luxury homes open.  One is sure to meet your fancy.2810 N Elmore Ave., Tampa FL 33602Brought to you by Brenda

Tips for Retirees Looking into Senior Living Options in Tampa

Thinking about retiring soon? You probably are feeling extremely excited about this new chapter. But, with all of the freedom that retirement brings, there are also some tough choices to make. One

Tips and Tricks for your home

By registering, you agree to our terms of use and that real estate professionals and lenders may call/text you about your inquiry, which may involve use of automated means and prerecorded/artificial voices. You don't need to consent as a condition of buying any property, goods or services. Messages/data rates may apply.